Deprecated: implode(): Passing glue string after array is deprecated. Swap the parameters in /var/www/wp-content/plugins/googleanalytics/tools/class-support-logging.php on line 123

This is a small selection of shots I worked on for Noel Fielding’s Luxury Comedy show. I was animating and compositing throughout the series which included a large mix of styles and techniques. I had great fun working on the show with a great team of people where we could all contribute creatively to the project. 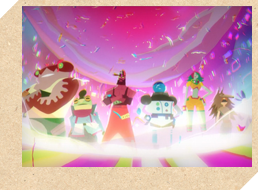 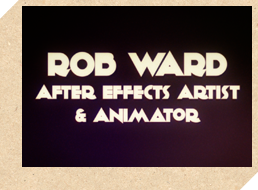 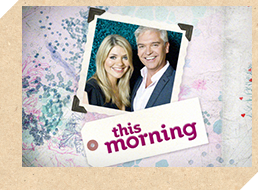 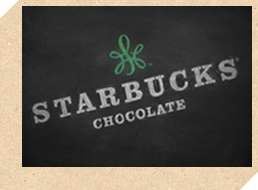 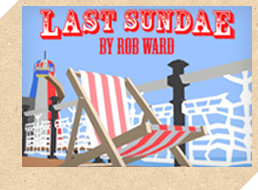